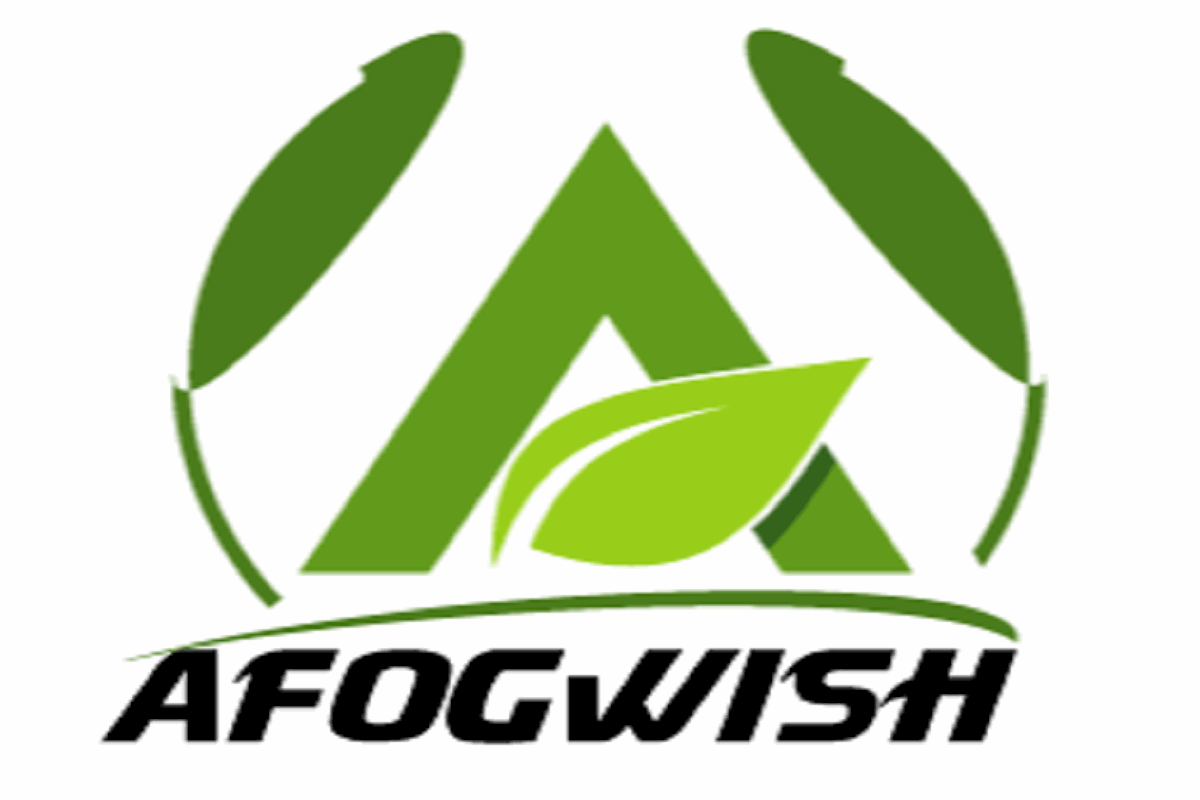 The online world has morphed from a simple spam fest to actual science that requires testing and tweaking on a regular basis.

SEO or search engine optimization was rather simple in the early days of the World Wide Web. In the beginning, webmasters could build simple WebPages and get them to the top of the search engines with little to no effort. Making money with these simple web pages was not difficult at all. Search engines had no structure or boundaries; therefore they could be manipulated to benefit the Webmaster while deceiving the web user.
As people would do simple queries, the results were somewhat distorted. The search engines had no way of deciding which pages were more relevant. SEO was not really a science in the beginning. Everything was focused around using Keywords. If you found a keyword that had many searches, you would optimize that keyword to get your page to the top.
As more pages began to get indexed, things began to change a little. More people were fascinated by the idea of making money online. People began to study heavily on how to get top rankings in the search engines. More people began building websites and focusing on free organic traffic. The competition for certain keywords began to become very competitive and difficult to rank for. SEO was the rage. As more pages were being built targeting simple keywords, SEO experts realized that they needed to focus on another strategy that allowed them to make money.
As years went on SEO experts begin to teach students and clients that it’s not about the single keyword anymore. The most promising keywords were long-tail keywords. Courses flooded the market about this newfound phenomenon. Once again SEO was the hottest topic on Internet Marketing forums.
As SEO experts began figuring out how search engines were ranking pages, Google decided they needed to adjust their algorithms to create a friendlier and more efficient user experience. Search queries were coming back with listings that were a little off-topic. Many web surfers began to complain once again about how they were not satisfied with the search engine results. The engineers went back into the lab and began to come up with new ways to ranks web pages. 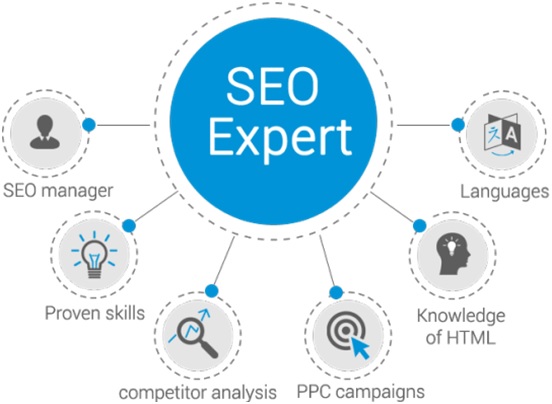 Once again time went one as SEO experts were getting top ten rankings with ease. Internet Marketers were making money hand over fist. SEO experts around the world had conquered the search engine algorithm mind games. They had defeated the search engine Gods. A few months of excitement had went by when suddenly something strange began to show up on the search engine results page. Websites/blogs that were once ranking in the top ten had gone missing in action. Google had cracked the code. Google had finally come up with an algorithm that ranks pages by using more than those pesky little keywords.

SEO experts couldn’t believe that Google changed the game up once again. Not only did they change the game, but they also changed it to where it stopped SEO experts in their tracks. Websites began to fail miserably. In fact, this was during an era when many Dot.com corporations went out of business. SEO experts were sent scrambling trying to figure out what went wrong. They had to go back to the drawing board and figure out how Google was ranking web pages. 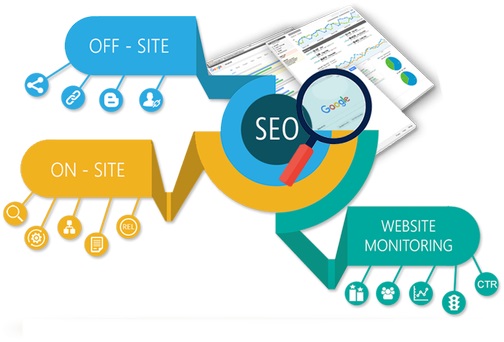 SEO had become more complex than ever before. Gone were the days of making money with very little effort. Making money online was now a science. Many marketers had given up, but the ones that stayed vigilant knew it would only be a matter of time before they figured things out.

Finally months later a group of marketers had stumbled upon something. A few web pages that they had been testing were starting to show up in the top ten results of their targeted keywords. Were they on to something? As weeks and months went by, more data was pulled from these test sites and they could pretty much determine what Google and other search engines were taking into consideration when ranking web pages.

The mystery had been solved. SEO experts could now begin to optimize their web pages and get them back into the top ten listings. These experts found interesting ranking criteria for ranking a webpage. When Google ranks web pages, they would take several things into consideration. First they would look at on-page and off-page optimization. The on-page optimization consisted of things such as keyword density, keywords in the title tag, Meta description tag, and the Meta keyword tags. They wanted you to link out to other authority sites. Similar keywords were to be sprinkled throughout the article. The keyword was to be bolded and italicized somewhere in the article. The name of the page should have the keyword somewhere within it. These were some of the determining factors when the looked at how they would rank a webpage.

This new way of determining the ranking of web pages was a bit flawed to a certain degree. Many websites/blogs that provided little to no value were ranking in the top ten. The content on these sites provided no real value. When people began to do searches, they were presented with useless material that had little to no value. This went on for years. Quality sites were being outranked by these mini-sites built just for a monetary value. The online community was in an uproar over the value that search engines were providing. 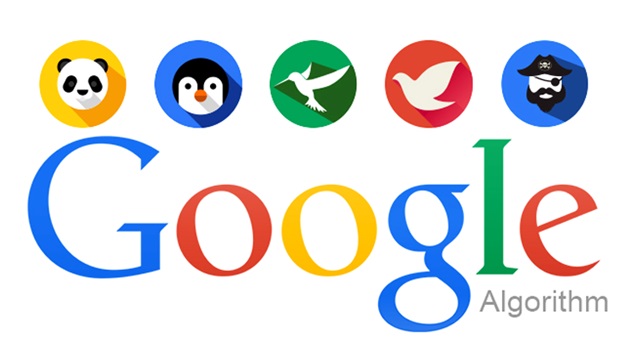 As of last year, Google had two major algorithm updates. Google Panda and Google Penguin. With these updates, Google de-indexed many websites/blogs. Closed down several blog networks. Placed less value on certain types of links. Previous high quality links were now looked upon as no-follow links. Google’s mission was to push quality websites back to the top. They were out to get rid of the spam sites and sites that provided little to no value. Once again they had become a search engine that people loved. Google was placing value on quality sites and rewarding them with free organic traffic.

As you can see, Google has come a long way from their early days. Being in its early years; Google was a search engine that anyone could make money using minimal effort. Then in their next phase, Google changed things up and just by doing repetitive tasks like massive link building SEO experts could push their website/blog to the top of the search engines. Doing aggressive SEO tactics turned sites with no value to authority sites practically over night.

As of today Google has become a search engine that is focused on quality content. Google now uses different metrics to determine if a site has content that is valuable and unique. Google loves sites that have several pages of content. Thin one and two page websites continue to be de-indexed from many search engines. Google likes to see content that is engaging to the reader causing them to stay on your site for longer periods of time. Social media now plays a huge role in ranking power. Google has raised the bar of excellence for many webmasters and SEO experts. Google has transformed back into a search engine that was created with the intent to please its readers by giving them what they want. What do the readers want? The readers want content that is unique, high quality, and provides tremendous value after performing a simple search.

Nipun kk
View More Posts
Fountainhead of Afogwish Blog, started Afogwish as a passion. Life motto: There is no elevator to success, require the steps! You could Smile while you have the teeth. I love listening to music and am a tech enthusiast. As a passion here at Afogwish blog I write about WordPress, SEO, Social-media, and Making Money online. 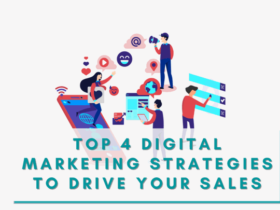 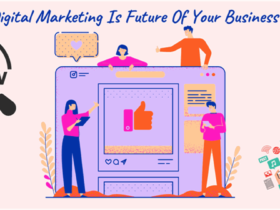 Why Hiring A Digital Marketing Agency Services Is Secret To Maximum Engagement And Brand Awareness? 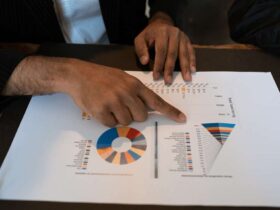 Digital Marketing to Build Your Business Success Story In 2021 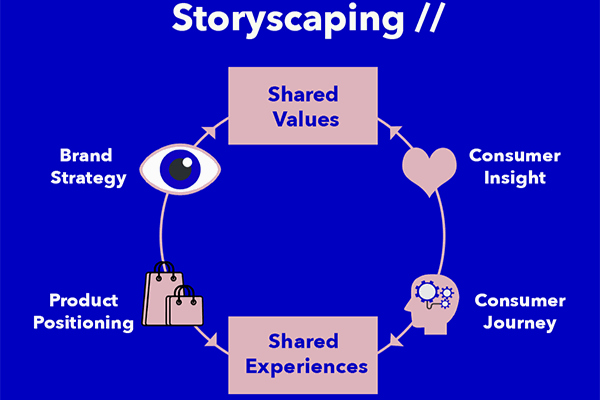 How To Apply It In Your Storyscaping Marketing Strategy

Get free how-to tutorials and over 700+ courses. Seo tips, create a wordpress, or learn a new skill.